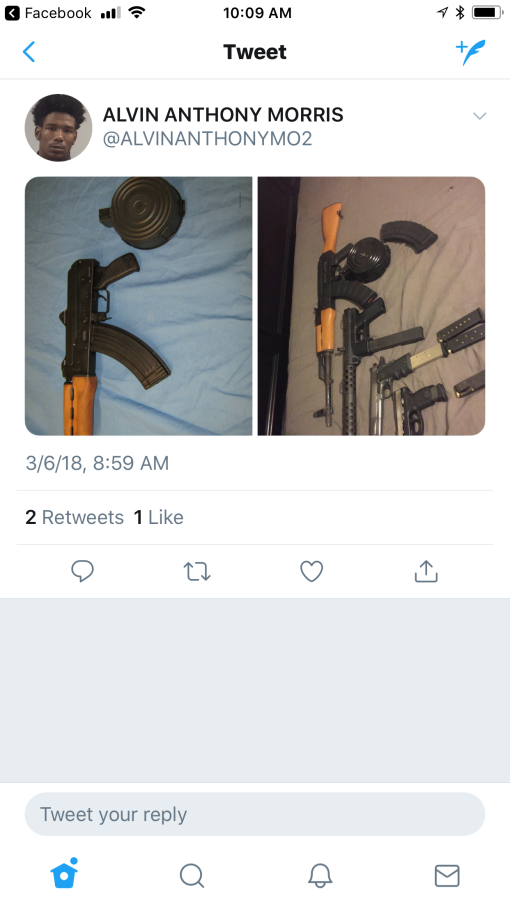 TEMPLE HILLS, Md. – A 14-year-old boy has been charged with making a threat on social media against a high school in Prince George’s County.

“This is a grave threat that has been made against the safety of our young people and that is our No. 1 priority so we will be vigorously prosecuting this matter,” Prince George’s County Police Chief Henry Stawinski III said in a video posted to Twitter Tuesday afternoon. 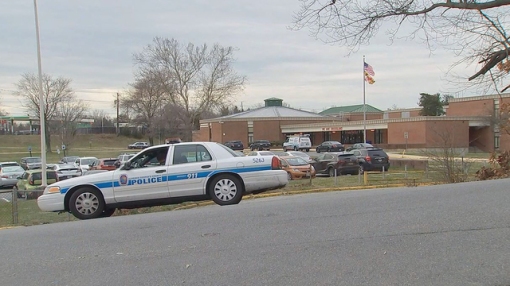 The Prince George’s County Police Department said Crossland High School in Temple Hills was put on lockdown on Tuesday, March 6, 2018, after a “newly-posted social media threat” was made regarding the school.

Extra officers were placed in the area of the school out of an abundance of caution, according to officials.

On Tuesday evening, Prince George’s County police say detectives identified and located the 14-year-old suspect who made the threat. He was charged with making a threat of mass violence. Investigators determined the teenager “had no means to carry out the threat.”

“We take every threat of school violence seriously,” Prince George’s County police said in a news release. “We work aggressively to identify the responsible individuals and to hold them accountable under the law for their actions. We strongly urge parents to speak with their children about the serious consequences they will face for making a threat even if it is determined to be a prank.”

Chief Stawinski assured parents the situation was “under control” Tuesday afternoon and described the mood at the school as being “calm.” Despite Stawinski’s message, concerned parents flocked to the school to pick up their children.

“They didn’t contact us, my son is the one who called me,” parent Tricia Richardson said. “Even though they did the sweep and everything, you never know what can happen after.” 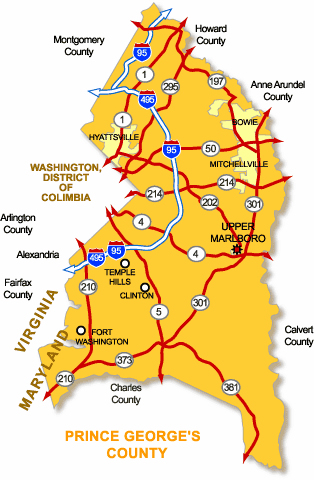