Maryland Senate President Thomas V. Mike Miller has apologized for citing Adolf Hitler while disputing a statement by the state’s governor about the number of tax increases in recent years.

Miller, a Democrat, was responding Friday to statements made by Republican Gov. Larry Hogan that Maryland lawmakers approved more than 40 tax increases in the last eight years.

Miller told reporters Friday, “Hitler said that the bigger lie you tell, the more easily it’s believed. I’m certainly not equating anyone with Adolf Hitler, but this 48 tax increases over the past eight years is total horse s—.”

Miller later issued a statement saying the purpose of his comment was to illustrate “the absurdities” of attacks on Maryland’s economy, and apologized to anyone offended by his comments.

“As I said at the time, I was not equating the governor with Hitler, nor pulling the ‘Hitler Card,’” Miller said. “The purpose of my comment was to simply illustrate the absurdities of the attacks on Maryland’s economy. I truly apologize to anybody who was offended by my comments.”

The comments reflect lingering frustration between Democrats and the new Republican governor, who angered Democrats in his State of the State speech this month for describing Maryland’s economy as “floundering” due to high taxes, over-regulation and an anti-business attitude. Hogan’s campaign focused almost entirely on economic issues, particularly tax increases approved in the last eight years. Hogan’s victory came in a state where registered Democrats outnumber Republicans by a 2-1 margin.

Hogan and Miller have met privately since the speech. They also attended a University of Maryland basketball game together this week.

Frustration by Democrats, who control both houses of the Legislature, has played out in delayed votes in the Senate to confirm Hogan’s Cabinet appointees. Hogan’s speech was specifically cited as a reason why a vote was delayed for a week by the Senate, so senators could take more time to make sure the nominees were up to the jobs. They were approved a week later in a unanimous vote this month.

A hearing on other Cabinet nominees this week was extended to Monday. 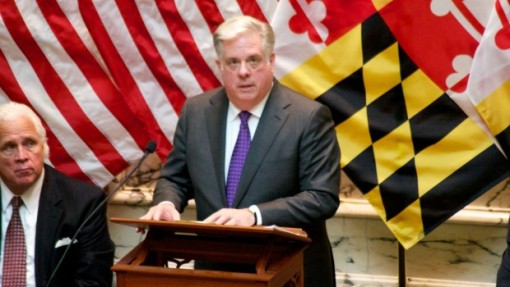 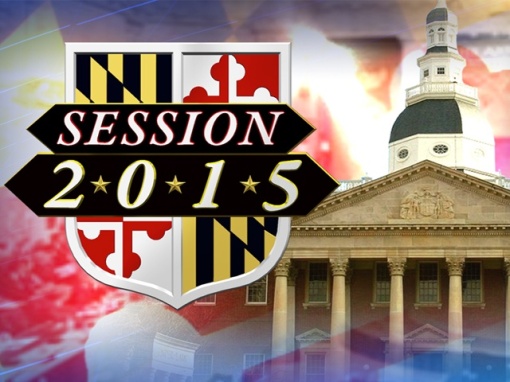