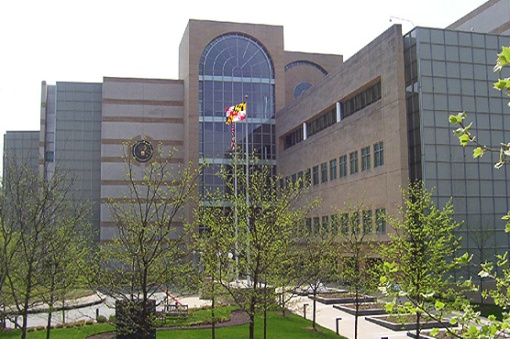 A second civil trial in the case of Mr. Jon Everhart against the Prince George’s county public schools (PGCPS) will go to trial starting on March 9th, 2015 until March 13th, 2015 in Green Belt Federal court. Jon Everhart, who was an English teacher at Largo High School from 2003 to 2010, initially sued the school district for $5 million, claiming Simpson-Marcus repeatedly humiliated him in front of students and called him “poor white trash,” according to the court documents. He says that he was forced out of his job for being white.

Everhart won his court case in August, and will receive about half a million dollars from the school district, said his lawyer, who has filed almost a million dollars in attorney’s fees. Everhart was fired from the school after receiving two unsatisfactory job evaluations. He claims that his poor performance was because of daily harassment, according to the court documents.

His lawyer said his client suffered from severe health problems because of the alleged daily harassment.

Recently,  the school district has filed an appeal against the court’s decision.

According to the latest order issued by Honorable Judge Peter J. Messitte, He indicated  that, on October 21, 2014, the Court held a teleconference with counsel regarding several outstanding issues, including Plaintiffs Motion for Attorney’s Fees (Paper No. 171) as well as the parties’ response to the Court’s Order to Show Cause (Paper No. 159) dealing with Plaintiffs back pay, pension, health and retirement benefits, and the restoration of his teaching certificate.

The Court indicated that it would hold a trial during the week of March 9-13, 2015, to determine the appropriate relief with regard to the referenced items. To allow the parties to tentatively prepare for this trial the Court ORDERS a new phase of discovery limited to the referenced Issues.

Discovery will be limited to issues pertaining to Plaintiffs back pay, pension (past, present, and future), health and retirement benefits (past, present, and future), and the restoration of his teaching certificate. Discovery may include interrogatories, requests for documents, and depositions (including depositions of the Superintendent of Prince George’s County Schools, and/or any other persons who may have information regarding Plaintiff’s personnel records).

At the same time, Defendant may depose Plaintiff, limited however to issues surrounding Plaintiff’s back pay, pension, health and retirement benefits, and the status of Plaintiffs teaching certificate.

The following schedule shall apply to this new phase of the proceedings: 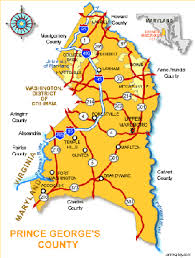