When Brandon Ramone Johnson’s friends and family light candles Sunday for his 18th birthday, they won’t go on a cake. Instead, the candles will be lit at a vigil memorializing the Crossland High School student, who was found fatally shot in a parking lot over the weekend in Prince George’s County.

Patrol officers found Johnson after they were called to a parking lot on Suitland Road at about 3:15 a.m Saturday, police said. He was declared dead at the scene. >>> Read more Washington Post  >>>  WJLA >>> Gazzette 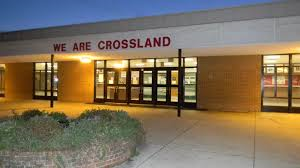