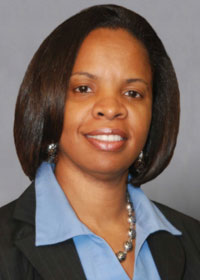 Reform Sasscer Movement has learned that Ms. Carletta Fellows accused of charging more than $700 of personal expenses to her board-issued credit card has resigned.

According to Prince George’s County Public Schools, Carletta Fellows announced her resignation Thursday. She was elected to the board last year to represent District 7 constituents. During her short tenure in the Board, she worked very hard and created a strong accountability check on previous Board Chairperson Ms. Verjeana Jacobs until Ms. Jacobs lost her position through the legislature by the way of HB1107. Even though she is leaving the Board of Education, this woman of God should be supported even in retirement. If she made a mistake, it’s because she did not know. The fight against corruption must continue ~ A luta continua!

Fellows was the only board member who supported County Executive Rushern Baker’s plan to take over the school system. (Read more Washington post)