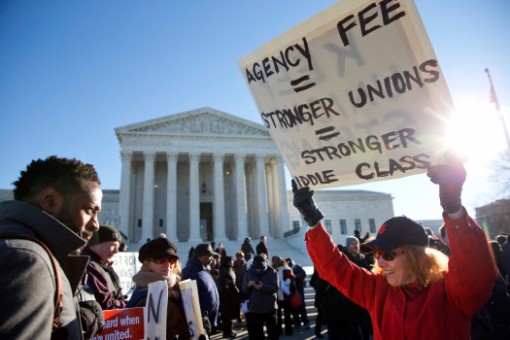 Lesa Curtis of Westchester, N.Y., right, who is pro agency fees and a former president of her union, rallies outside of the Supreme Court in Washington, Monday, Jan. 11, 2016, as the court heard arguments in the ‘Friedrichs v. California Teachers Association’ case. The justices heard arguments in a case that challenges the right of public-employee unions to collect fees from teachers, firefighters and other state and local government workers who choose not to become members. (AP Photo/Jacquelyn Martin)

As widely anticipated, the US Supreme Court ruled 5-4 against a law in Illinois requiring non-members of public sector unions to pay fees for the benefits they receive from collective bargaining. This decision is expected to reduce the membership and revenues of unions, a long-sought goal of reactionaries.

The named plaintiff is Mark Janus. In Roman mythology, Janus is represented as two-faced.

The Koch brothers must be celebrating!

The case concerns whether public employees can be forced to pay so-called “agency fees” to fund the work of public sector unions.

Experts said that a holding in favor of Janus would be the most significant court decision affecting collective bargaining rights in decades.

The case, one of the most hotly anticipated of the term, is the second in two days to hand a major victory to conservatives, following Tuesday’s holding by the court that President Donald Trump’s travel ban is constitutional. Some experts have said that a holding in favor of the plaintiff, Mark Janus, would be the most significant court decision affecting collective bargaining in decades.

Janus, an employee at the Illinois Department of Healthcare and Human Services, asked the court last summer to overrule a 40-year-old Supreme Court decision. It found that public sector unions could require employees affected by their negotiations to pay so-called “agency fees,” which have also been called “fair share fees.”

Those fees, approved by the court in the 1977 case Abood v. Detroit Board of Education, cover collective bargaining costs, such as contract negotiations, but are meant to exclude political advocacy.

Janus argued that his $45 monthly fee to the American Federation of State, County, and Municipal Employees was unconstitutional. He said the fees infringed on his first amendment rights, and that, in the case of public employees whose contract negotiations are with the government, the fees were a form of political advocacy. 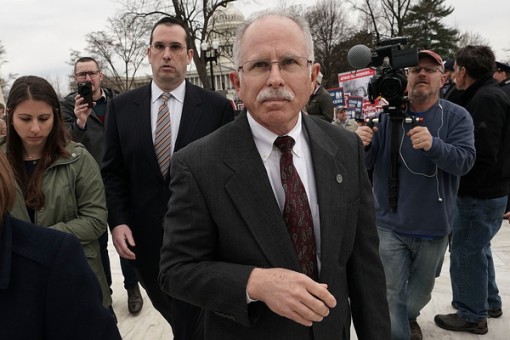 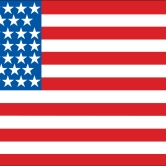 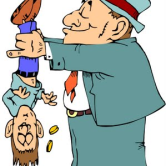 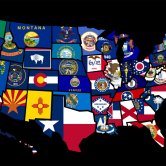