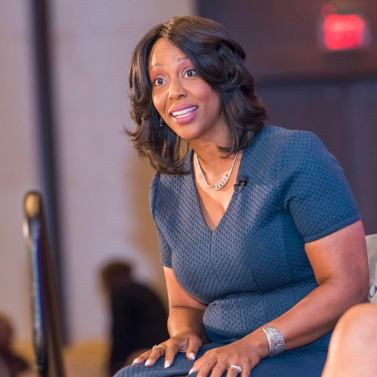 On Friday December 14th, we highlighted some of the fears in the community based on the timing of the announcement, with some concerned citizens stating that, “Hogan is making an early declaration in order to undermine the Thornton/Kirwan Commission final mandate,” stated a concerned citizen on social media.  There are reports that, the state of Maryland might be owing some jurisdictions in Maryland billions of dollars based on the Thornton formula after the state ignored the modus operandi for many years.

There are many in the community who are stating that, Maryland Governor Larry Hogan should bring more transparency — and less partisanship — to the process of supporting schools.

The message from the Chair is highlighted below.

County citizenry on social media had varying responses to Governor Larry Hogan’s proposal. A sample of their reports are reprinted below: 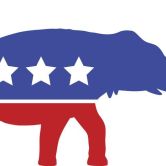