When Mr. Kitchen was questioned about major violations of law he has committed in Maryland, he denied he was the one through his Twitter account. However, everyone knows it’s Mr. Kitchen who was arrested.

Mr. Kitchen who calls himself a  “Reverend” at one time dropped the tag after being challenged for being in the closet in Maryland. In short, He has a long history of misleading and lying to the community while undermining his base. It now appears, he has met his match this time around and is cornered like a rat.

This guy (Julian Lopez) who is a candidate and running for at large County council seat in Prince George’s county Maryland as democrat, is not playing around with corruption. Vote for him on June 26th primary. He has no mercy on the bad guys, Eh! Eh! 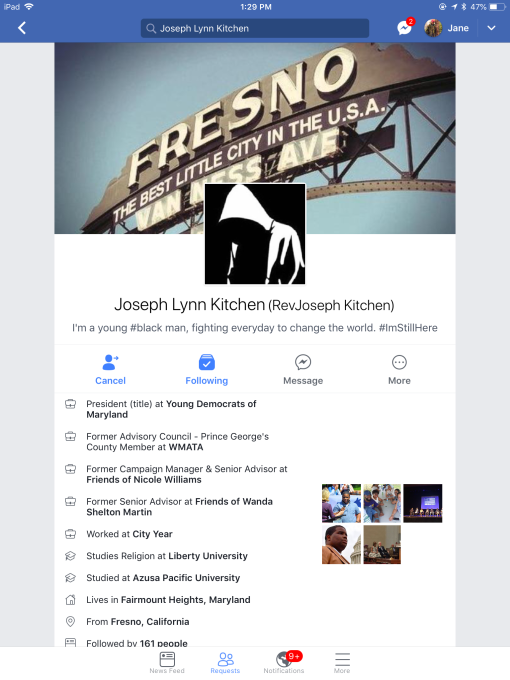 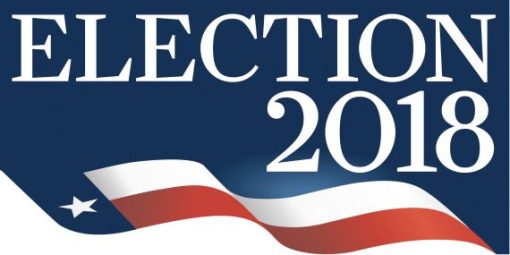