Former Maryland Congresswoman Donna Edwards is running to become the next executive for Prince George’s County executive. Edwards represented Maryland’s 4th Congressional District, which includes parts of Prince George’s and Anne Arundel Counties in from 2008-2017. She left that job to run for Senate last year, but lost that race to Chris Van Hollen in an organized scheme which saw all male team interconnected to each other get elected to congress without any women representation unlike previous years. Now she is returning to the local political scene.

“In some ways I feel like this is a return home, taking the skills I learned in the non-profit sector, what I learned in Congress, and then appling those to some of the challenges that we face in the county,” Edwards said at a press conference announcing her decision.

Edwards sees two big challenges facing Prince George’s County: improving the school system and growing the local economy. She says the two issues are connected. According to Edwards, better schools will lead to better jobs which will lead to more companies setting up shop in the county.

In the Democratic primary, Edwards will square off against Angela Alsobrooks — the county’s top prosecutor — and state senator Anthony Muse. The current county executive, Rushern Baker, is running for governor after causing major damages in the county after an organized scheme which has been running for sometimes now.

“If Mr. Baker becomes governor, God help us, Maryland will be in a lot of trouble”, declared one parent at Largo. Under his leadership in Prince George’s County, school board has been under investigation, nepotism has been a major problem and the students are not doing so well.

Edwards is a well-known progressive on the national scene and was backed by politically powerful groups like Emily’s List in her senate bid. An important question for her candidacy is how well that national support and recognition will translate to the local level. In many ways she has been of major support in advocating for transparency and accountability within the schools.

The entrance of Edwards into the race could force a hard choice for voters in Prince George’s County; both women in the race for county Executive are African American, have strong name recognition and are popular among county residents.

Also in the running for the office of county executive are former Obama administration official Paul Monteiro and Maryland State Senator Anthony Muse who has strong backing from church groups in Southern and Central Prince George’s County.

I’ve fought for our community and our values for years as a non-profit leader, organizer, and member of Congress, but now I want to take that work to the next level here at home in Prince George’s as your next County Executive.

There is so much we can do together in our local communities to ensure government is transparent and accountable, our economy is growing in a way that benefits everyone, and our schools are getting the funding they need. ~ Donna Edwards 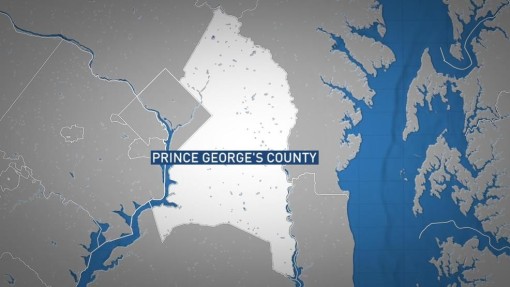