Monday July 10, 2017, will be remembered for a long time by Prince George’s County top leadership as the day that the federal government pulled the plug on plans to move the FBI headquarters to the County.  County leaders still expected a reward in the form of a new FBI Headquarters complex in spite of the rampant corruption and scandal which has come to define their governance. Despite being knees deep in the corruption himself, County Executive Rushern Baker III felt he had come tantalizingly close to winning “the crown jewel” of his development plan, and vowed to keep fighting for it.

“We’re not going to give up,” Baker told the press. “We’re going to fight very hard.”

Of all the local officials involved in the plans for moving the headquarters, Baker may have the most to lose. A candidate for Maryland’s Democratic gubernatorial nomination, he had been confident in his ability to bring the headquarters and its associated development to Prince George’s County.  Not only did Rushern fail to deliver on his promise, but now the County is left without much needed development and further allegations of corruption.  The people must demand an independent investigation into this corruption, as well as the cozy relationships between controversially appointed judges, lawyers and politicians in Prince George’s County.  Recent claims in the community have alleged that civil judgeships – with annual salaries $150,000 or more and in some cases less – are for sale.

In a statement announcing the cancellation of the FBI move, the GSA cited a shortfall of $882 million on the $1.4 billion requested for the project this year as the reason.

Local officials, particularly those from Maryland, expressed outrage at the news.

Sen. Chris Van Hollen (D-Md.) said he would be asking the GSA for documents justifying the cancellation. “We’re going to get to the bottom of this decision,” Van Hollen said.

Added Baker: “The longer we delay, the more money it costs the American people.”

However, in our view the real reasons for the cancellation may be due to rampant corruption which continues to grow in Maryland, and is present even at the highest levels of government. Corruption is a particularly large problem in Prince George’s County. Therefore, it is understandable why the Federal government pulled the plug on the FBI headquarters.

One reason the county will continue to fail and loose money is the overwhelming illegal activity, racism and retaliation in every sector of the county led by Mr. Rushern Baker III. There are other officers engaged in malfeasance, such as Mr. Calvin Hawkins who we can expect to continue the current illegal agenda at the expense of the county citizenry if elected as part of the next council.

Wasteful government isn’t only a federal phenomenon. And if you’re an honest government employee in the Prince George’s County you better watch out. Because if you “blow the whistle” on inappropriate, unethical, or improper government spending, you can expect your bosses to retaliate for speaking up on the tax-payers behalf. This does not have to be the case.

We expect, the Federal Government to revisit the issue of the new FBI facility once the current situation in Prince George’s County is sorted out in the future to help the men and women of the law enforcement community.

It’s time to cultivate and nurture a community in which honest people are valued and a culture of trust is developed. Let us take the politics out of the issues and put more time for values and interests. Bad politics mixed up with corruption and cover ups as shown locally here in Prince George’s County is what is destroying communities. It’s time to work together to develop strategies on issues which matter to the future of the county with a strong commitment to data.

As pointed out before, Democrats have to change how they recruit candidates to run for offices in Maryland, the south and midwest. Again, If they keep using the same playbook and abusing President Donald Trump every chance they get, there will be plenty of moral victories, but it will be Republicans taking oaths of office and winning contracts as the democratic party shrinks in numbers never seen before.

Benjamin Louis Cardin is an American politician and member of the Democratic Party who serves as the senior United States Senator from Maryland, in office since 2007.

United States Senator Christopher Van Hollen Jr. said he would be asking the GSA for documents justifying the cancellation. “We’re going to get to the bottom of this decision,” Van Hollen said. 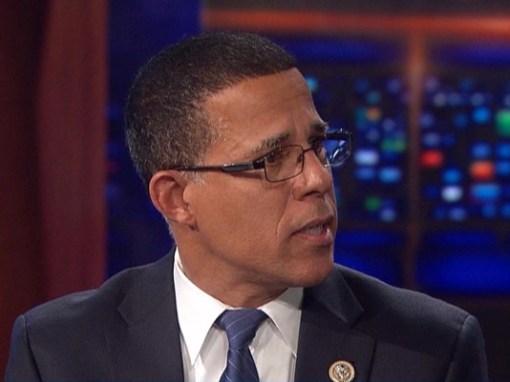 Maryland Congressman Anthony Brown is part of the Maryland delegation to the United States Congress. 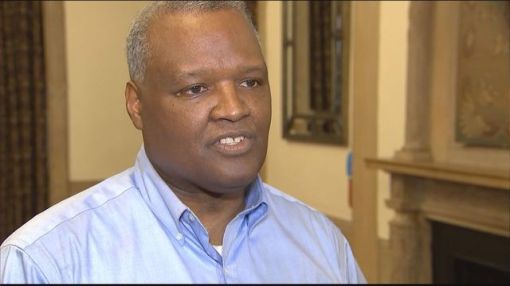 Despite being knees deep in the corruption himself, County Executive Rushern Baker III (pictured here) felt he had come tantalizingly close to winning “the crown jewel” of his development plan, and vowed to keep fighting for it.