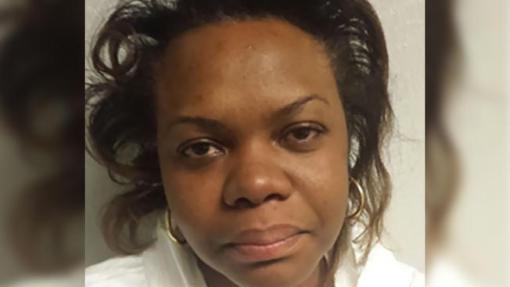 Police say a mother shot and killed her teenage son after they got into an argument Thursday night.

Officers were called to the 6200 block of Buckler Road in Clinton, Maryland, about 9 p.m. When they arrived, they found 17-year-old Christopher Perry suffering from a gunshot wound.

He died at the hospital a short time later.

Police believe Perry and his mother, 48-year-old Angelique Chase, got into an argument prior to the shooting. Chase was arrested and charged with second-degree murder and assault.

She is being held on a no-bond status.

She is being charged with second degree murder along with assault charges. She was arrested at the scene.

Anyone with information about this case is asked to call the Prince George’s County Police Department’s Homicide Unit at 301-772-4925. Callers wishing to remain anonymous may call Crime Solvers at 1-866-411-TIPS (8477), text, “PGPD plus your message” to CRIMES (274637) on your cell phone or go to www.pgpolice.org and submit a tip online.