Homicide detectives have arrested 17-year-old Christopher Pineda of the 800 block of Narrowleaf Drive in Largo, and 19-year-old Erik Parham Jr. of the 5900 block of H Street in Fairmount Heights, in relation to the homicide.

Around 9:30 p.m. on May 8 2016, police responded to the 500 block of Harry S. Truman Drive for the report of a person shot. Upon arriving, they found 22-year-old Alim Rahim in a car suffering from gunshot wounds. He was pronounced dead on the scene.

Preliminarily, police said the motive appears to be a marijuana-related robbery. The two suspects have admitted to their involvement in the homicide and are charged with first-degree murder. They are in custody of the department of corrections on a no-bond status.

Court records show that Rahim was arrested in April 2012 for several counts of burglary, destroying property and theft. He was also arrested in Charles and Calvert County on a number of other charges.

Court records also show that in June 2015, Parham was arrested and charged with over a dozen traffic violations, ranging from failure to stop after an accident to leaving the scene of an accident.

The Reform Sasscer Movement argues the county Executive and the school board to commit resources on social services to avert these social problems which are on the rise within the Prince George’s county. 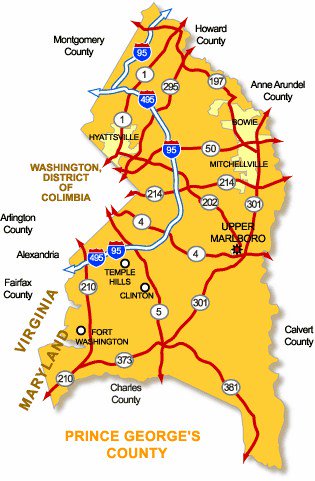