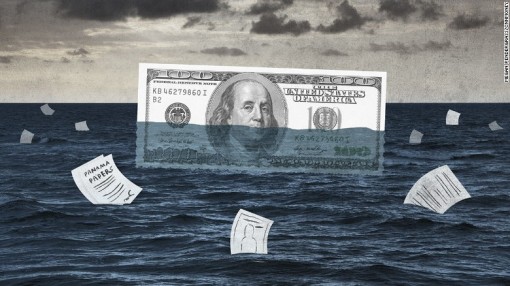 ICIJ and an international coalition of media outlets investigated the trove of papers, which allegedly reveal a clandestine network involving associates of Russian President Vladimir Putin, and business ties between a member of FIFA’s ethics committee and men whom the United States has indicted for corruption.
Iceland names new PM amid Panama Papers fallout

Why are they called the Panama Papers?

The more-than 11 million documents, which date back four decades, are allegedly connected to Panama law firm Mossack Fonseca. ICIJ reports that the firm helped establish secret shell companies and offshore accounts for global power players. ICIJ reports that a 2015 audit found that Mossack Fonseca knew the identities of the real owners of just 204 of 14,086 companies it had incorporated in Seychelles, an Indian Ocean archipelago often described as a tax haven.
And as Gerard Ryle, the director of ICIJ, told CNN’s Christiane Amanpour: “These documents, if nothing else, raise an awful lot of questions.”

Who is mentioned in the documents?

The documents reference 12 current or former world leaders, as well as 128 other politicians and public officials. In addition to allegations involving associates of Putin — the Russian leader isn’t himself mentioned by name in any of the documents — and FIFA, the papers also accuse the prime minister of Iceland, Sigmundur David Gunnlaugsson, of having ties, through his wife, to an offshore company that were not properly disclosed, while Argentina’s President Mauricio Macri is alleged to have failed to disclose links to a company in his asset declarations.

In short, if there is one thing The PANAMA LEAKS have proven, that the Governments and Political Leaders and the so called Elites are the ones undermining mankind, undermining their own nations. 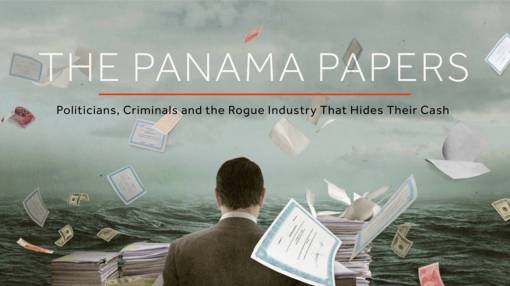