Carraway volunteered as a school aide at Judge Sylvania Woods Elementary School in Glenarden and also led a children’s choir in the community where met many of his victims.

He was indicted on state charges of child sexual abuse and other sex offenses in Prince George’s County last week. 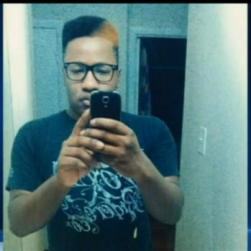 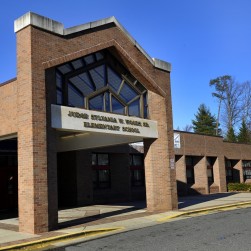