…See what Marylanders had to say 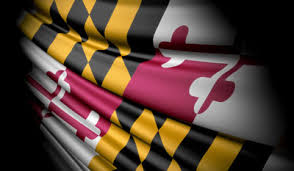 (WJLA) – The debate of Maryland versus Virginia is always a hot topic in our region – but today, a poll is giving one of them an edge.

Gallup decided to ask about 600 adults in all 50 states if they think their state is the best place to live.

Marylanders apparently don’t think much about the free state. Only 29 percent said they think Maryland is the best state to live in. That leaves it 48th on the list, with only people living in Missouri and Connecticut thinking less of their home states.

Virginia ranks 21st with 47 percent saying the Old Dominion is the best place to live.

The poll was conducted over a six-month period at the end of last year. People ages 18 and older took part.

So where do people think most highly of their states? Seventy-seven percent of those asked in both Montana and Alaska say their state is the best place to live.